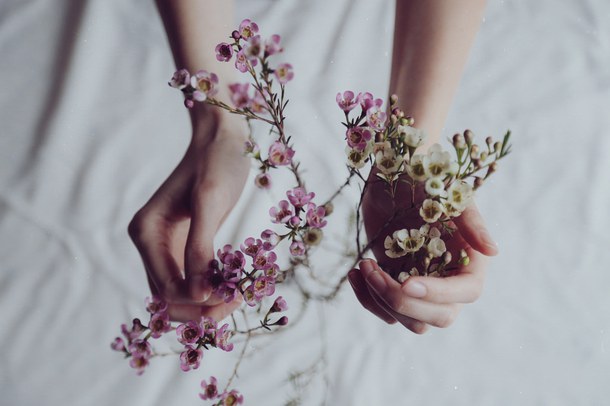 I finally cleaned my room after a few months of a hectic semester I got around to fixing the only place I will be during the break. At the moment my only plans are coffee dates, reading and writing. So I had to squeeze in a little spring cleaning in that schedule.

As I was cleaning my room I found my old journals. I started writing in a journal when I was twelve years old until my freshman year of college. I stopped because I found it a chore to write and college decided to hit me with the worse schedule no one asked for. It was entertaining to see the things I’ve written when I was twelve, some events I forgot and a lot of names I still vaguely remember. Then after a while I ended up taking a long break to read  all eight of my journals.

I will be honest I cringed at some of the things I wrote from first kisses to first heartache to that stupid mistake you told your brain to repress. It’s weird to see how much I’ve changed in the past eight years. Though half the time I was reading them I called my past self an idiot and I had the urge to burn any physical evidence of my past stupidity. However there was one thing I didn’t feel as I was reading memory lane: regret.

I regret none of the things I’ve said or done. I do not wish to turn back time to undo the mistakes because they helped me grow as a person. Instead I thought of about blogging about my journals, and it’s called Pieces of Peace . I will be posting about a specific event in each journal once a week. It’s only an eight part series because it would be only eight journals starting tomorrow.

Actually… there is nine however that journal is long gone. I will explain that at the end of Pieces of Peace on why there is no ninth journal and what was in it.