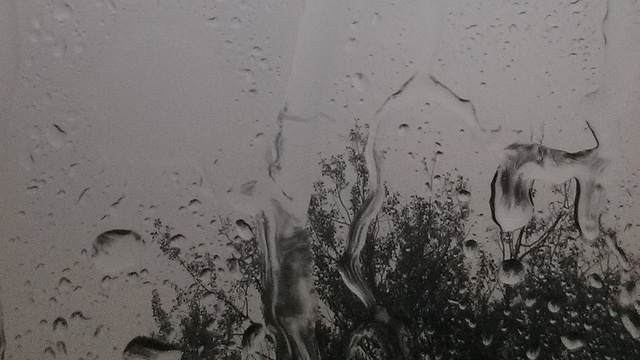 Want a tip? Never get drunk and fall in love or you’ll end up like me.

There I was finally twenty years old and with the worst hangover one could ever experience in their lifetime. My head hurts, my back felt as if I’ve lost my spine and then I had class in the next 45 minutes. Also my mouth tasted like vomit and I was lucky I did not sleep in a pool of my own stomach waste.

But there was still a bitter taste in my mouth that I can’t get rid of, even after downing a bottle of mouthwash. Because mouthwash cannot help your metaphoric bitterness, it can help you with plaque though.

Great he’s part of the long list of fuck ups I’ve encountered in many of my romantic endeavors.

When you’re about to tell the love of your life that there was no way in hell that you will only be “just friends” please make sure they are single. For crying out loud your life will never be a romantic comedy, that is what I tell myself everyday for motivational reasons. Because in romantic comedies a huge romantic gesture or confession fixes everything but in real life you don’t get that. In real life you have to understand consequences and what might affect your relationship with the person if you ever see each other again.

However there was one thing you get to experience as if you’re in a cheesy romantic comedy, the craziness.

They said love makes you crazy but then again no one likes to experience temporary insanity. Especially with alcohol involved though I’ve done regrettable things in the name of love sober as well. This one just happens to be the worst of the worst.

I still have my journals to prove it. From bad poetry to mindless and shallow rambling about crushes I never approached. There are guidelines to a list of mistakes I told myself never to repeat also stories that make good memories. Even the ones with heartache because those shape us to be who we are and how we perceive love.

Oh bullshit, I will be honest I only have one person to blame for the mess that is my love life and he’s an angel wearing a diaper.  This stupid diaper-wearing-angel is named Cupid and he decided to introduce me to his world by shooting me with one of his arrows of love.

I was in second grade when love decided to tug on my heart strings. He was a fifth grader; obviously my nine-year-old self did not understand age gaps. Age wasn’t an issue for her, the issue was how not to look like an idiot around him. Which meant constant avoidance, I was nine you can’t blame me for thinking I’d do something stupid if I was in his presence.

Though what fifth grade boy would talk to a second grader? In my nine-year-old eyes he was interesting, cute, mature and way out of my league. He was in the stages of puberty while I played with my toys and sang along to Disney movies. Also I was weird, not only did I love Disney princesses but I was obsessed with comic book heroes. He would probably cringe if he knew I drew the Hulk and Cinderella running off to the sunset.

I had fantasies dedicated to him. He was my image of prince charming. Of course I was nine and since I was avoiding him I settled for distanced encounters. Back then his name was written at the back of my Spider-man notebook. Now I can’t even recall his name much less his face. Eleven years later I only remember that first crush feeling.

It’s weird how I always looked for his face, now I can’t even remember the colour of his eyes.

My first crush lasted for about a year and that was where it all began. Once love gives you a taste, it’s going to be persistent to give you a full meal.

And damn I already had an appetite for it at such an early age. We think we’re the ones addicted to love when in fact it’s love that’s obsessed with us. If Cupid is real then he is an asshole.