I am no stranger to job interviews since I was 19-years-old I’ve been selling myself to employers. Some were great while others I wish I didn’t even bother attending. It sounds harsh but it felt like I wasted most of my time in traffic only to be stuck in a sucky situation. So I will share with you some of my worst job interview moments to date.

No one at the front desk 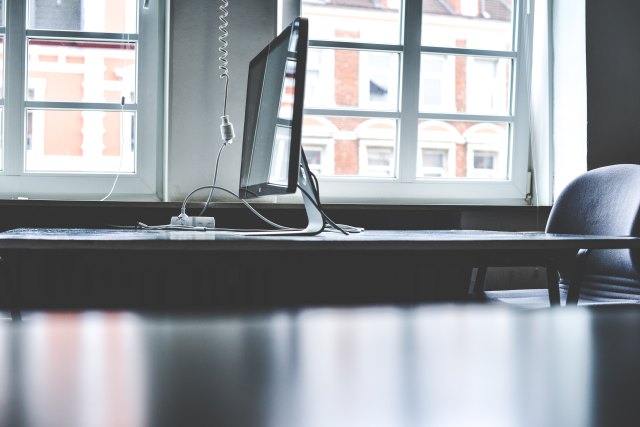 When you enter an office there is always someone to greet you at the front desk but one job interview of mine had the desk but no one behind it. They told me to come at 3:00 pm and I was prompt to make sure I’d make a good first impression. But the moment I got there the glass door only opens with an ID or code. Usually, in situations like this, someone would open the door because they saw you.

I was standing there wondering if there was anyone at the office. I even wondered if texting HR that I was outside the office was appropriate. After a few failed attempts at knocking a janitor passed by and helped me. He started yelling asking if anyone would be kind enough to open the door. Luckily someone heard him and I was finally inside the office –after fifteen minutes of standing outside their door.

People would always tell you to make an appearance on the interview date but I guess no one told my recruiter. I arrived on time and waited in line with other job applicants. I was excited and waited an hour until HR finally calls me. I was ready with my answers and a big smile on my face then HR tells me the person who was supposed to interview me left an hour ago. The HR person decided to interview me on their behalf then in the middle of the interview they ask “What do they usually ask about this position?”

I wanted to scream but told them politely what other interviewers have asked me before. The HR person then admitted they only got hired two weeks ago and was still trying to learn the ropes. I then suggested for my interview to be rescheduled whenever the person who was supposed to interview me was available.  I admire their candor but I sort of wished they told me about the scheduling conflict.

Late to the office

Job applicants should always be prompt for their interview. Traffic can be manageable if you leave an hour early. Taking an Uber helps because the bus station was too far or jeepneys are always full. You always have to make sure you are there at the agreed upon time. But what if the recruiter was late? I followed their 10 am call time and was there ten minutes early. I was greeted by another applicant who was waiting outside a locked glass door.

We waited for fifteen minutes until an employee opened the door for us. I understand waiting for them to call your name during the interview but waiting for them to even open the office was another thing. Thank God I had someone to talk to while others in the building wondered what two 20-somethings were doing standing idly in front of a door were doing.

This was by far my worst experience to date. As a writer, most of the jobs I’ve applied for require me to take an exam prior to the interview. Most of the time it only takes an hour but this certain job I’ve applied for had exams that took me half the day to finish. They even wanted me to stay a little longer for the interview portion! I was tired and I was really hungry the last thing I wanted was to stay even longer than six hours. But according to others who also applied I shouldn’t even complain because their process took two days.

During each regrettable moment, I told myself this would make for good writing. Sure I’ve wasted money on Uber and had to weave through heavy traffic but I have new stories to tell. Do you have any job interview moments worse than mine? Sound them off in the comments if you wish to share. Meanwhile, I continue my journey into adulthood.