My biggest fear in a relationship is someone giving up everything for me. Their identity, dreams, friends, and create this new life around me. I am afraid they would slowly brew resentment, listing down regrets and what-ifs they forgot to consider.

I’m afraid when the days are silent, they create scenarios of decisions they never made then realize I was the reason. 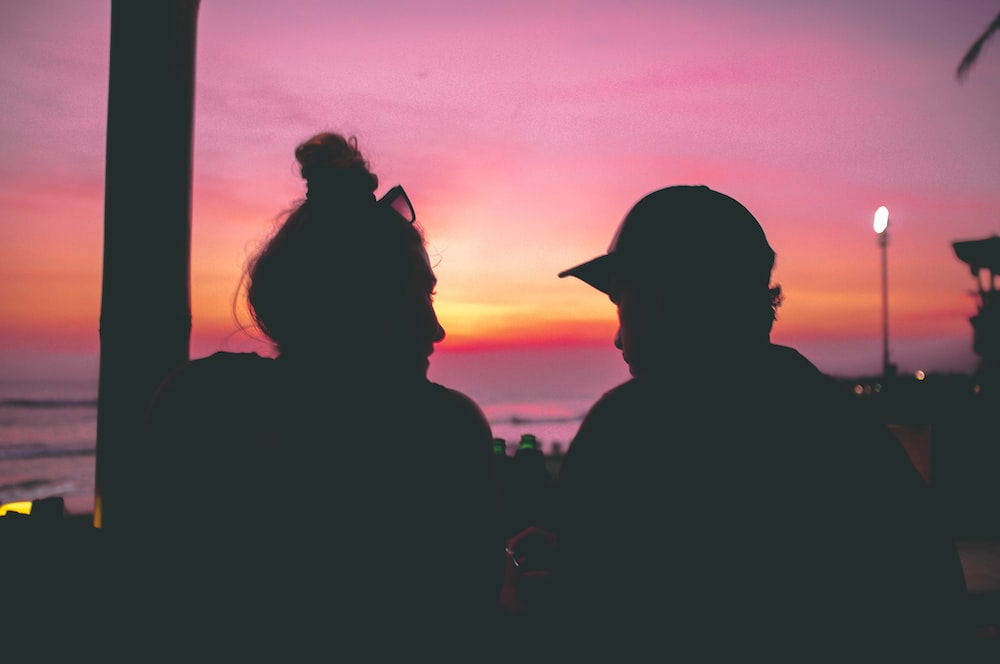 They said love is filled with compromise and communication but we forget love blinds you for a while. It makes you a risk-taker, an adrenaline junkie ready to put everything on the line. They say I was everything they ever wanted as if I was a dream come true.

I fear that in the end, our only reassurance would be when one of us say, “I love you.” It will be our last resort for hope that everything was all worth it. The phrase is such a weight to carry yet it is the easiest to say.

It rolls off the tongue so easily, I am afraid one day we will say it out of routine.

“I love you,” they said as they wake up, make breakfast, and in between chews.

“I love you,” they said as they leave the door.

“I love you,” they said to fill the silence, ease the tension, and hope we say it back. 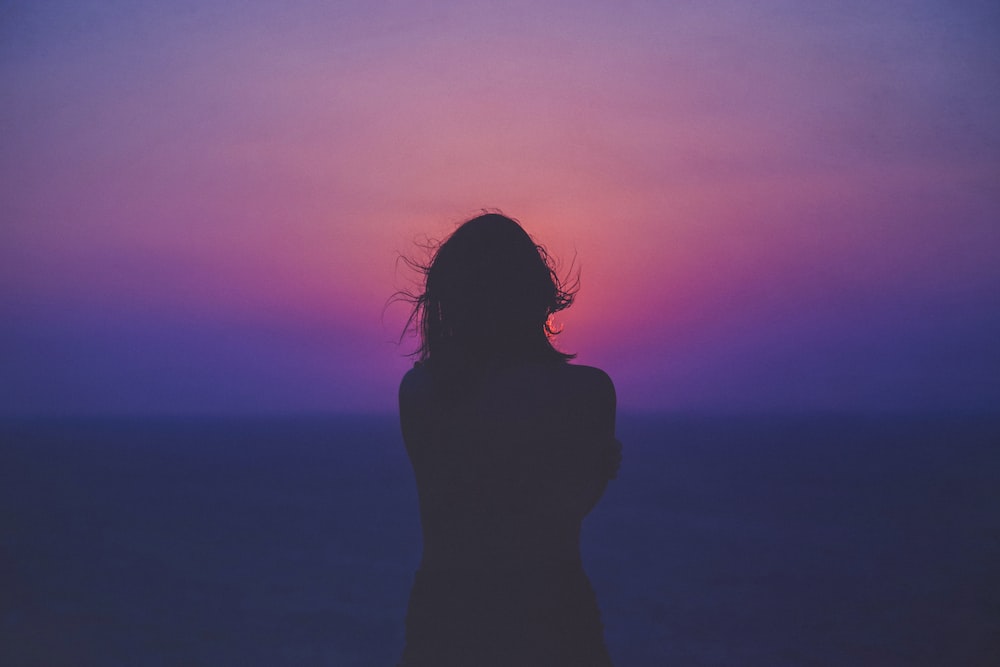 Repeating it over and over until it has lost its meaning until we are tired of saying it. Later on, it will have a hint of resentment. It would feel like our compromise was a mindless decision, a choice we made intoxicated by the beautiful idea of us.

I am afraid of the desperation to be with each other no matter what. Because we came to the point where we were more afraid to lose each other than lose ourselves in the process.

“Love you,” they said as if they had no choice to say it.

They said it takes work to build a relationship. It takes commitment to stay, so here we are writing up reasons to justify our choices.

But I am afraid of being your reason, the only one in your life to make sense. I never want to take that responsibility. Sooner than later, we’ll realize how much we’ve lost and lay on the seeds of regret until we justify them again and again.

There’s too much weight on my chest. I am suffocated by the idea that I am your reason for everything.